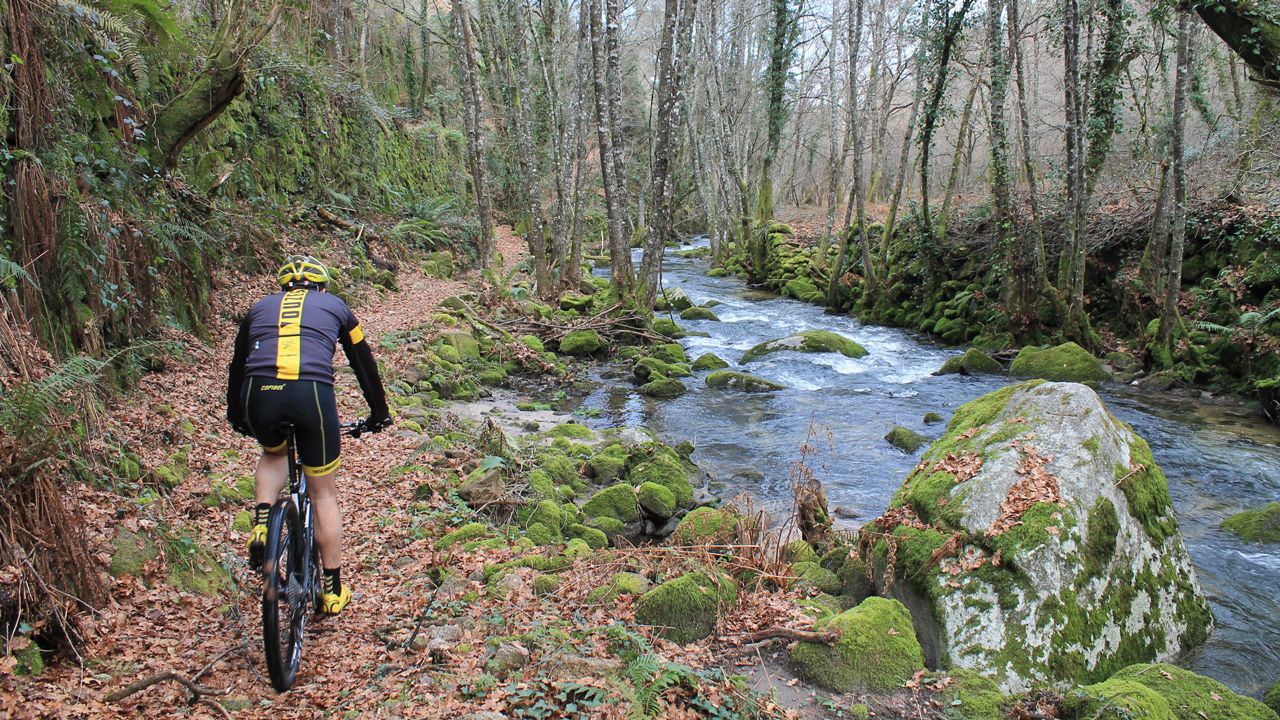 Linear route, round trip, accessible to all practitioners of the sport. The whole course develops in the old railway line of the Vouga Valley, towards the São Pedro do Sul thermal springs, passing through the Lamas tunnel, crossing the Ponte do Pego, returning to the reception Center towards Vouzela. It has an extraordinary view over the valley of the river Vouga and the woods of Srª do Castelo, in the middle of the Natural Park of Vouga - Caramulo.

Similarly to the P1 route, round trip, which is accessible to all practitioners of the sport, the entire route develops in the old railway line of the Vouga Valley, but towards the village of Oliveira de Frades. During the course, you can enjoy a beautiful landscape over the village of Vouzela and several points of interest of the old railway line, from the Espigão Tunnel, the Monte Cavalo Tunnel, a brick bridge with 3 arches - Ponte das Juntas and the unique railway bridge over the Zela river, also of brick, with 15 arches.

This is a racket-shaped route, with a common beginning and end, coinciding with P1. After passing through the old railway line, it develops through several rural paths of the Union of Parishes of Fataúnços and Figueiredo das Donas. During the course, you can enjoy several points of interest of the old railway of the Vouga Valley, namely the Negrelos bridge and the Pego bridge, over the Vouga river.

Circular route, with common beginning to other routes, which extends along the old railway line of Vale do Vouga to the parish of São Miguel do Mato, having as several points of interest the old train station, the Túnel do Coraçeiro, the Túnel de São Miguel and the Igreja Velha de Moçâmedes. Then it develops by rural roads, trails and single tracks. It is a route with unique landscape and heritage interests, especially the oak patches and the Ribeira de Ribamá margins.

Circular trail coinciding with route 4 to the area of Vasconha, passing through the Chapel of Sr.ª da Agonia. It is a demanding but spectacular trail, with lots of stone and single tracks, characterized by unique forest and rural paths on the eastern slope of the Serra do Caramulo and the Monte da Sr.ª do Castelo, in the heart of the Natural Park.

Circular trail through rural paths, trails and single tracks forestry, characterized by some stone, not being very technical. It starts with the ascent to the mount of Sr.ª do Castelo, towards the Fornelo do Monte Wind Farm, to the limit of the Natural Park, where the highest point of the trail and the municipality is reached. In the descending phase, the trail is characterized by places of great landscape and heritage interest, among others the Lapa da Meruje Dam and the surrounding oaks, the Penoita woods and the Medieval Tower of Vilharigues.

Circular route coinciding with route 6 to the Lapa da Meruje Dam. It is a demanding but fascinating route, covering a large part of the municipality of Vouzela with various types of trails, lots of stone, technical sections and steep slopes. It is advisable a good preparation to do this trail. It is worth mentioning the landscape and heritage interest of the Loendros Botanical Reserve, in Cambarinho, and the Medieval Towers of Cambra and Vilharigues. 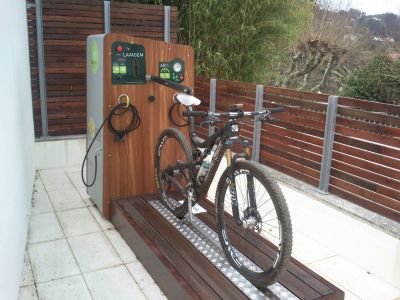 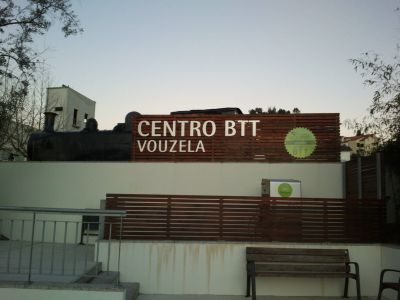 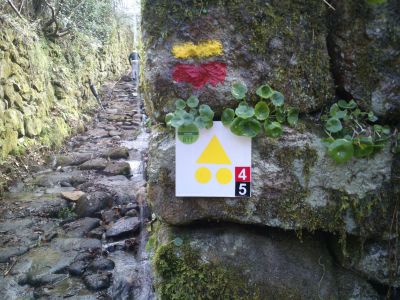 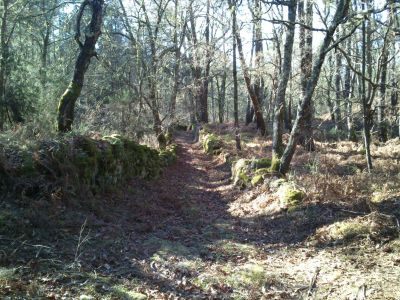 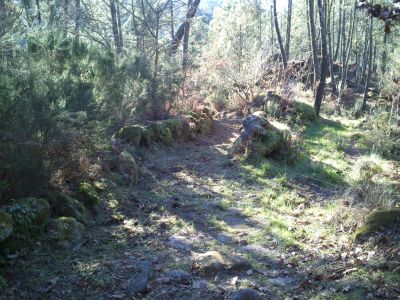 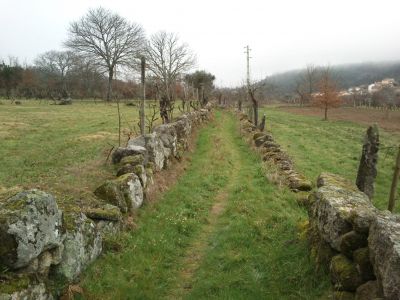 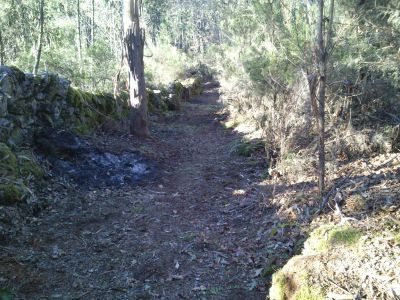 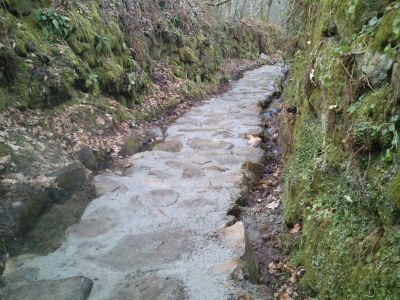 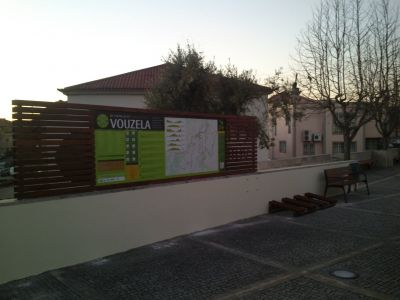 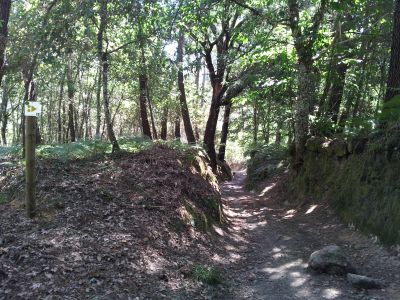 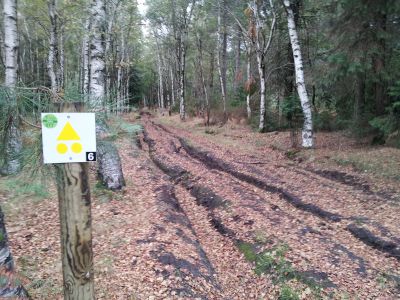 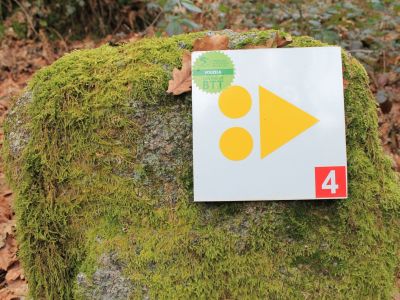 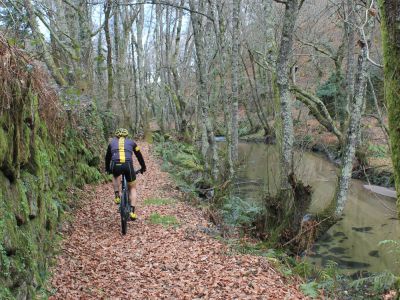 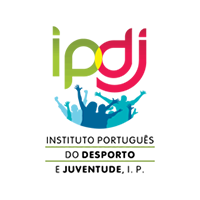 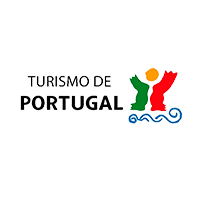 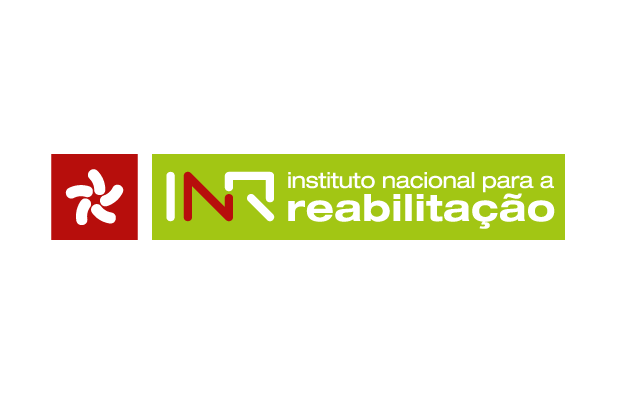 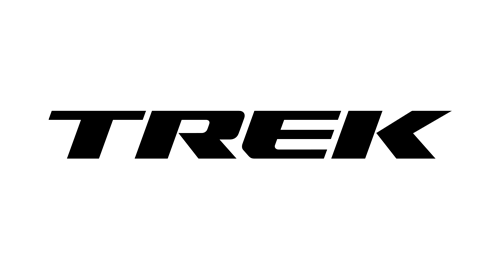